FREE SHIPPING FOR ORDER ABOVE $50 IN SG 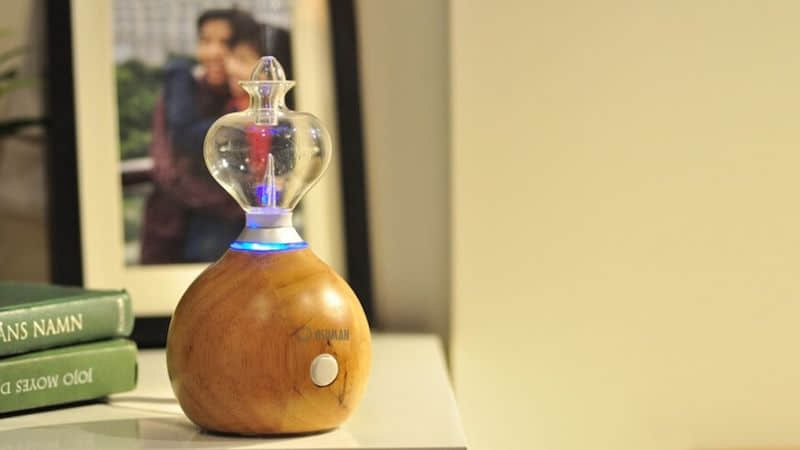 What is a Nebulizing Diffuser (also called nebulizer)?

Nebulizing Diffuser is a newly developed diffuser which directly evaporates 100% undiluted essential oils without water involved. It is considered to be the most effective diffuser as it releases a much more potent vapor than the ultrasonic diffusers. They diffuse oils in their purest form (without dilution), thus creating a more intense aromatic experience, dispersing the scent over a larger area. Even though the essential oils are used quicker (since they are not being diluted) you only need to run the nebulizer for about 1-2 hours at a time. The vapor that is released, is enough to concentrate the space very quickly in that time (also purifying the air), as well as create a lingering aroma for quite a while after shut-off.

Here is a video to show how a nebulizing diffuser works:

Pros for the nebuling diffuser

Goodmart has wide range of Nebuizers with a fraction price of these in retail shops.  You can check it out if interested.